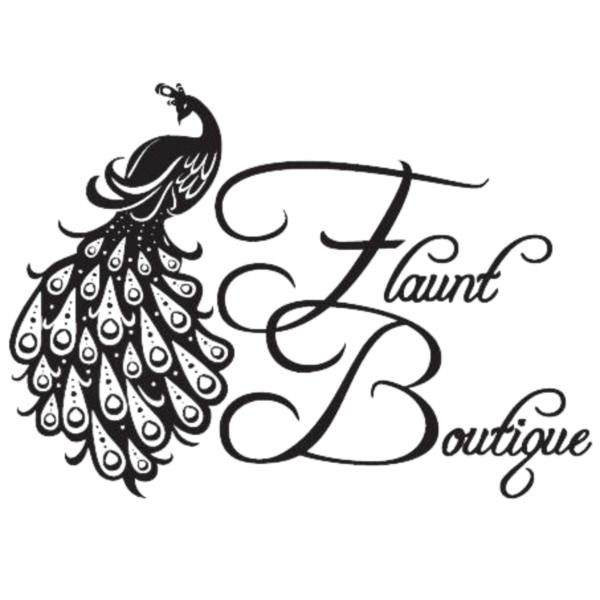 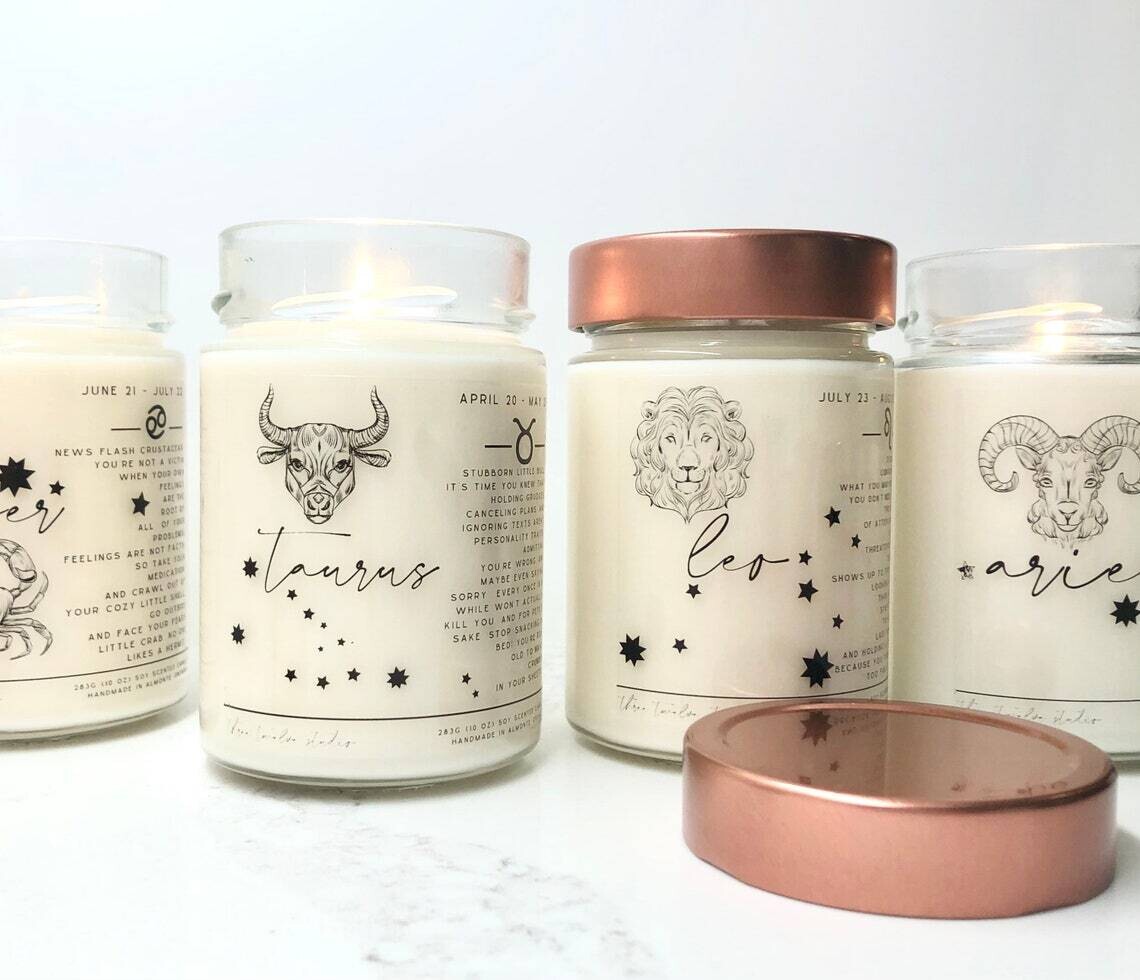 A hilarious birthday month candle with a horoscope curated to all of the toxic traits of your sign. The perfect gift for the adult in your life with a sense of humor. These candles are 100% soy wax handmade in Almonte, Ontario.

Please read the full description, the horoscopes are a little sassy and not appropriate for children.

Aquarius -- January 21 - February 18
Being distant and aloof does not make you interesting. Admit it, you get bored way too easily and you would rather just ghost instead of putting any real energy into a conversation. Your chaotic and flippant personality is deeply unsettling. People feel the need to light a candle after you leave the room. it's no wonder that the planet for Aquarius is Uranus.

Pisces -- February 19 - March 20
Dear Pisces, it's impossible for the rest of us to know why you are so moody if you don't even know yourself. Just like the fish that represents your sign, you are skittish and prefer the silent treatment over getting angry. It's not normal to create a literal nest so you can shut people out of it. Clean yourself up, get up, open the windows and light a damn candle.

Aries -- March 21 - April 19
You are not a demi-god! At some point, you're going to have to grow up! Temper tantrums don't get any less obnoxious the older you get.
not everything has to be a competition, no one wants to spend time with you when you can never slow down and enjoy life. Finish something you started for once, drop your ego & pay your speeding tickets already.

Taurus -- April 20 - May 20
Stubborn little bull. It's time you knew that holding grudges, canceling plans, and ignoring texts aren't personality traits. Admitting you're wrong, and maybe even saying sorry every once in a while won't actually kill you. And for pete's sake, stop snacking in bed! You're too old to have crumbs in your sheets.

Gemini -- May 21 - June 20
Quit acting like you're talking to yourself. We all know you're talking to your seventeen other personalities. Why do you even bother asking for advice when you're going to do the exact opposite thing anyway? You wonder why your life is so chaotic, but you're not fooling anyone!

Cancer -- June 21 - July 22
News flash crustacean: you're not a victim when your own feelings are the root of all of your problems! Feelings are not facts, so take your medication, and crawl out of your cozy little shell, go outside and face your fears little crab, no one likes a hermit.

Leo -- July 23 - August 22
Dear lion, Contrary to what you may believe, you don't need to be the center of attention 24/7 or feel threatened when someone shows up to the party looking better than you do. Stop trying to get the last word in and holding a grudge because you took shit too far... AGAIN.

Virgo -- August 23 - September 22
Pro Tip: You can either allow people to help you or criticize everything they do! You can't have both! Obsessing over that thing someone did to you July 17th, 2013, at 2:32 PM while also claiming that you're over it is bullshit. You know it, we know it.

Libra -- September 23 - October 22
Just because your sign is an inanimate object, doesn't mean you have to act like one. Being quick to play devil's advocate and slow to make dinner decisions makes you an asshole. You can't please everyone all the time keeping your options perpetually open only makes your intentions confusing to others.

Scorpio -- October 23 - November 21
The only thing more lit than this candle is your brain when it's plotting revenge on someone who has slightly inconvenienced you. And for your information, making ten separate profiles to spy on people completely defeats the purpose of your dramatic block & delete. Get your shit together Scorpio.

Sagittarius -- November 22 - December 21
Dear archer, we all know you think very highly of yourself, but the truth is, the sun does not shine out of your ass. you are the only sign represented by a weapon, which is no surprise, because your wrath when things don't go your way, is deadly. it would be nice if you stopped holding things in until you blow up over some trivial shit.

Capricorn - December 22 - January 20
You're not the boss of everyone! Live a little. Your job isn't going to keep you warm at night, so maybe leave your stubborn and condescending attitude at the office, k? You bring resting bitch face to a whole other level, and it is worrisome how much joy you get out of proving other people wrong.

Save this product for later
Display prices in: USD

We are located in Ephraim Doumato Jewelers